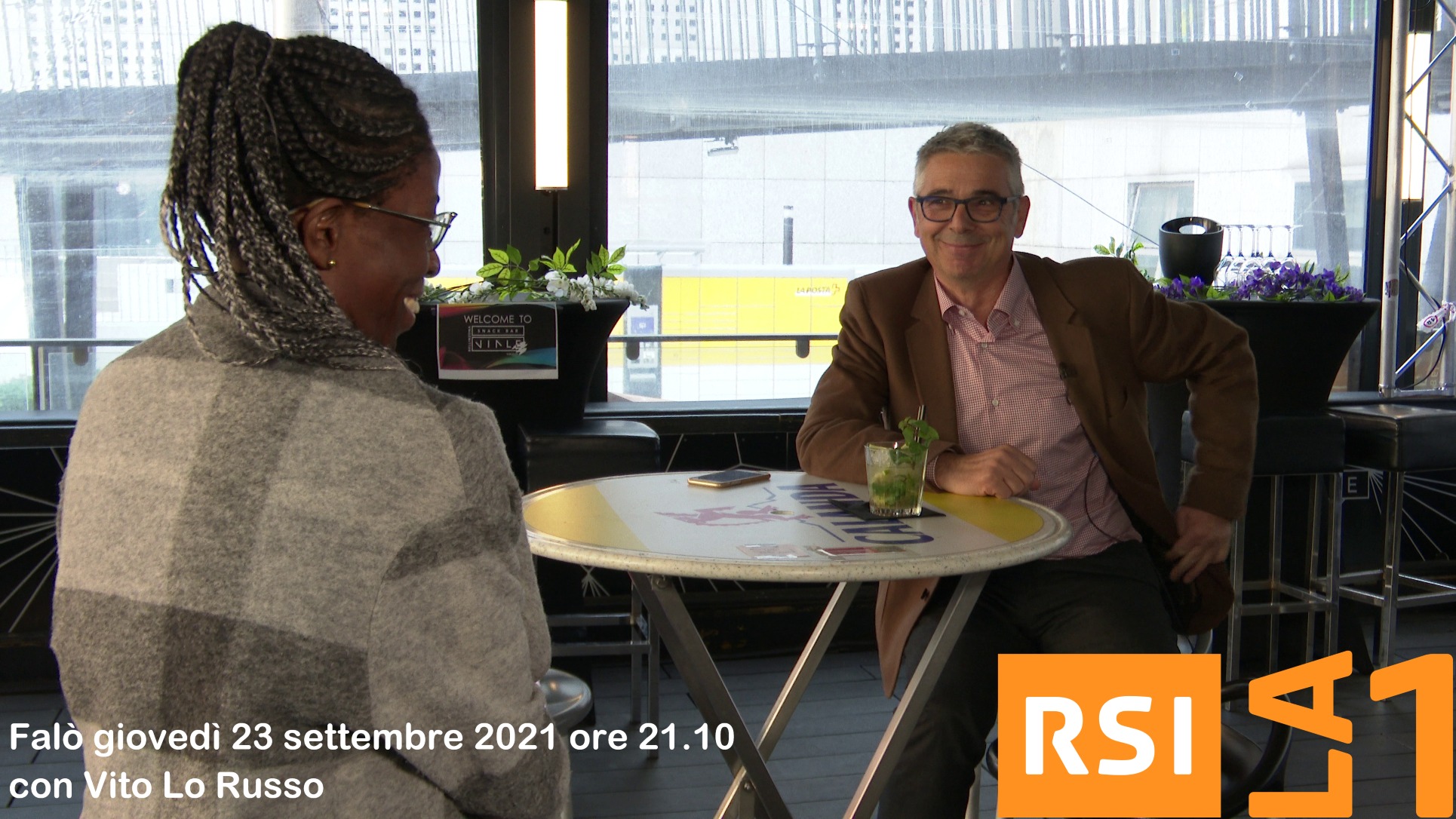 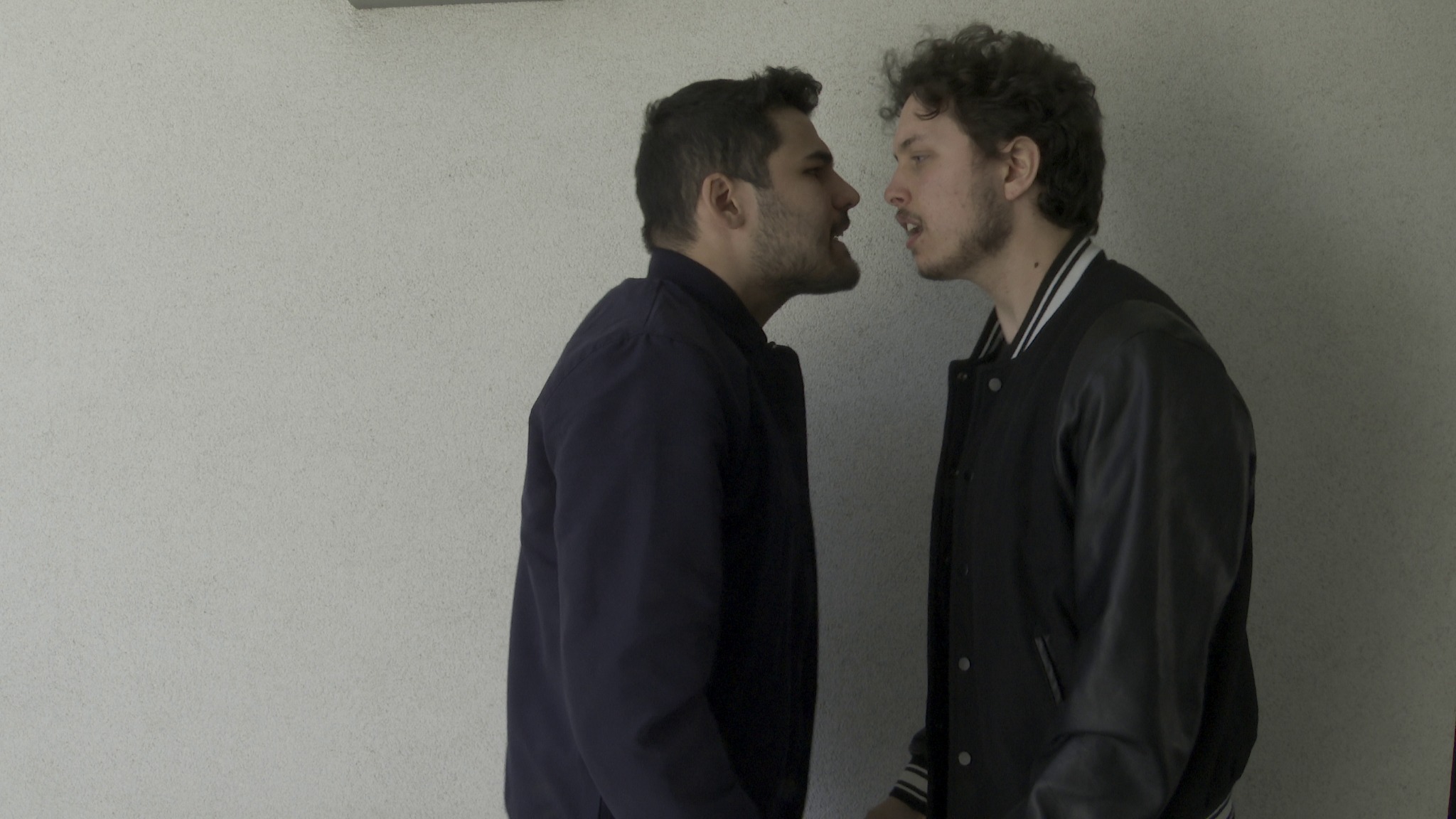 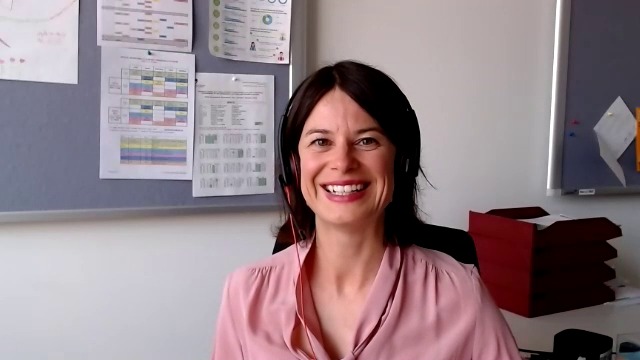 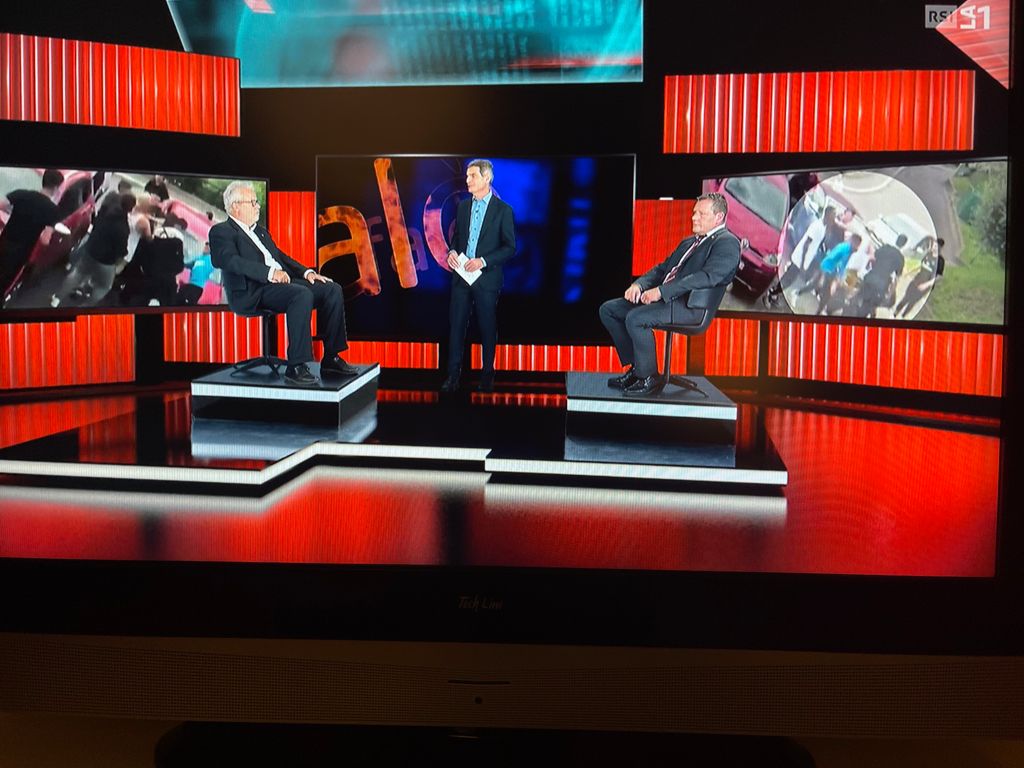 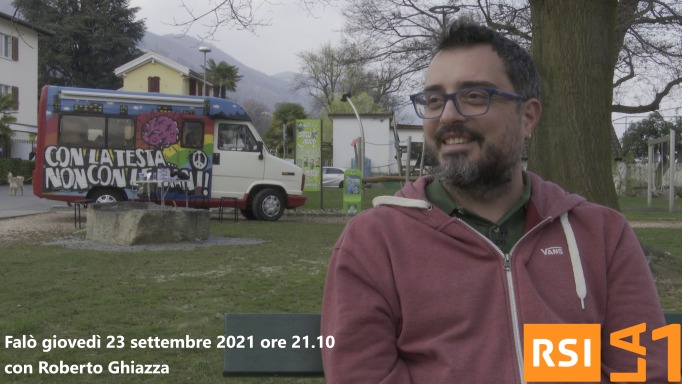 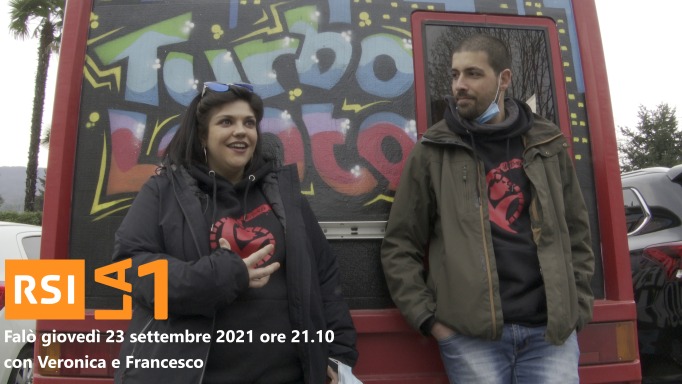 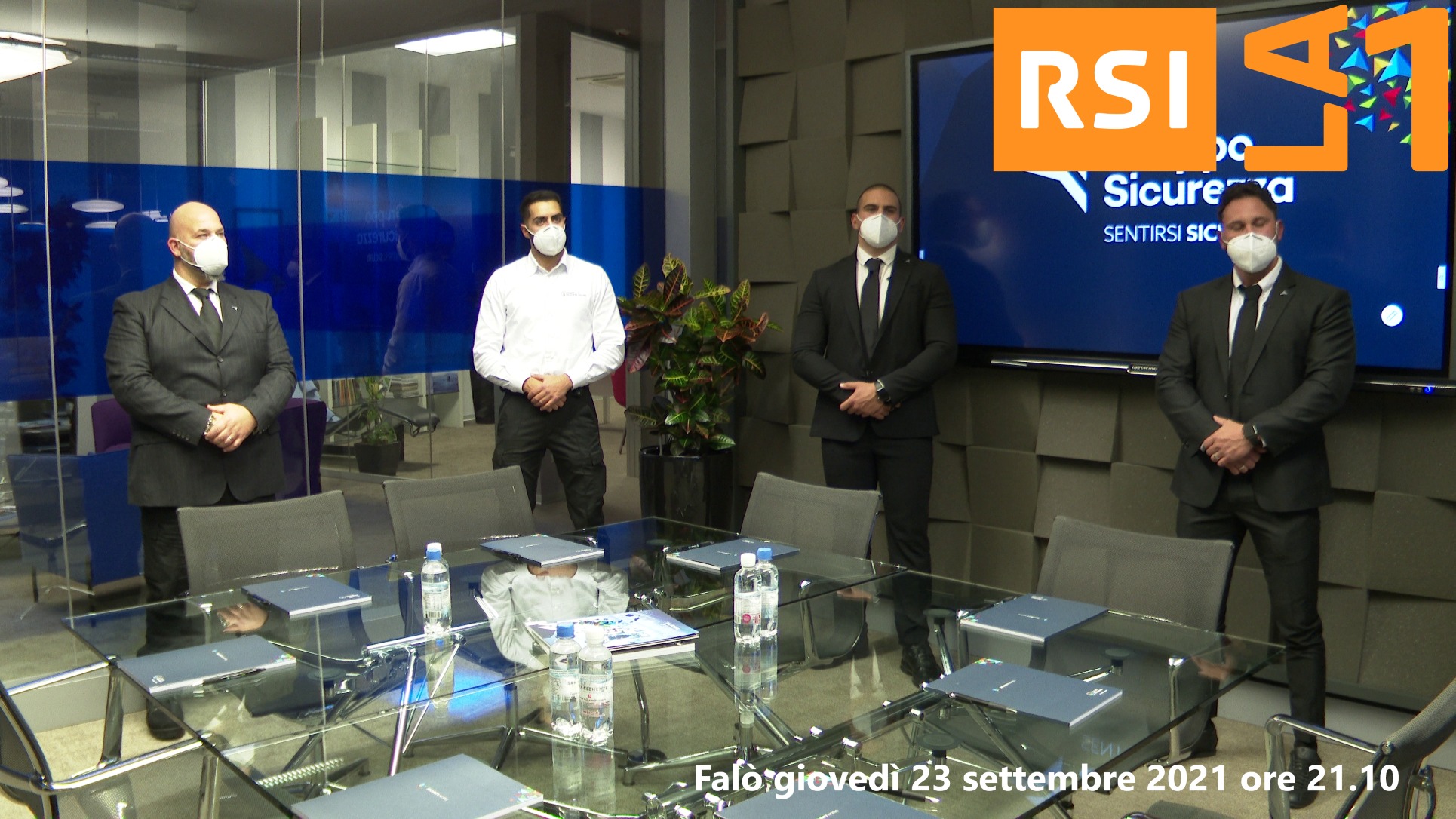 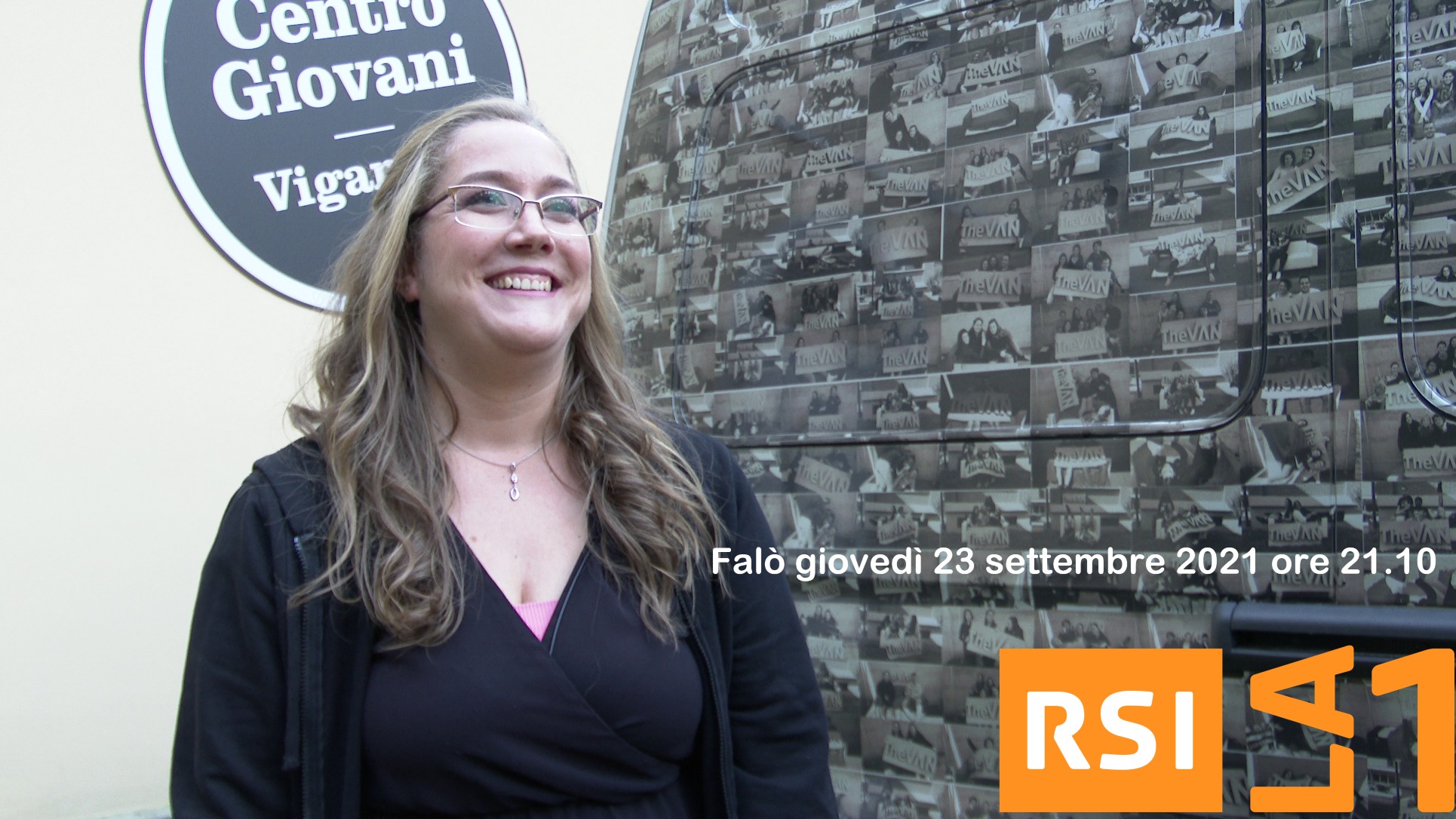 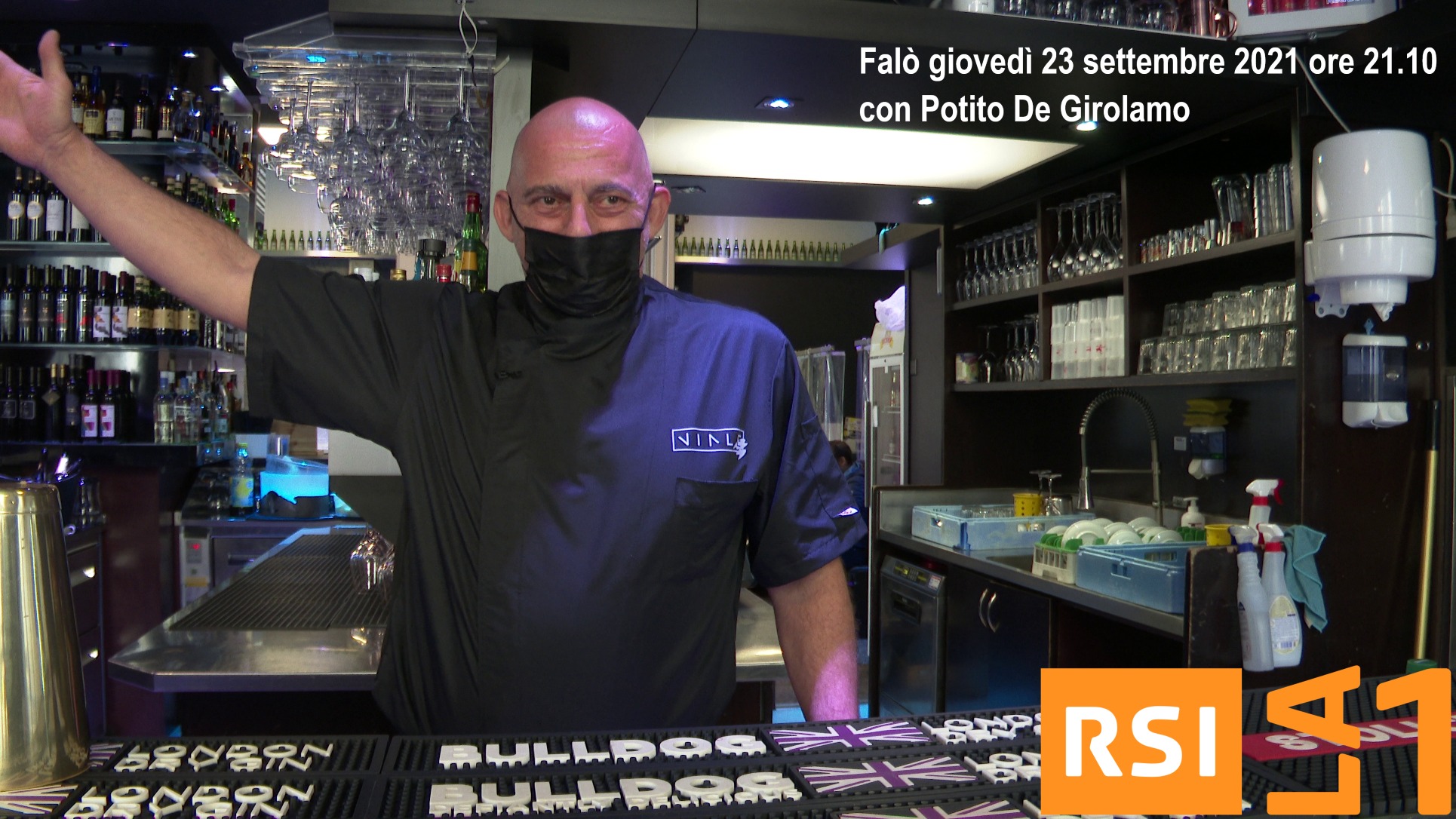 On the RSI webpage (https://www.rsi.ch/la1/programmi/informazione/falo/Note-dolenti-14656377.html) you will get access to the complete version of my latest documentary, which aired on September 23rd 2021 as part of Falò, and which explores the topic of violence among young people. I would like to particularly thank criminologist Prof. Dr. Sandrine Haymoz for her contribution and the clarifications which allowed me to present the topic in depth. Also, thank you to the Magistrate of the underaged Reto Medici and to the Captain of the Cantonal Police Marco Mombelli for their presence in the studio.

Falò’s proposition to investigate the violent behavior among young people allowed me to approach the topic by two different perspectives, both of which have been stimulating and enriching. First of all, as a mother of three teenagers who, as thousands of other young people, are growing up in a digital era, I used my maternal sensibility to tackle the perception of those unsustainable tensions, as well as the pressure and violence they are exposed to.

On the other hand, as author and promoter of content for the young, I wanted to explore their rage and most enhanced emotions. By doing that, I was able to meet with them in the first place, and with adult figures, such as parents and professionals, who daily spend a significant amount of time with them. The analysis of 5 key violent events has then delineated my path through our territory and “il breve trattato sui picchiatori della Svizzera italiana negli anni ottanta” by Manuela Mazzi enabled me to gain some retrospective, which was capital to not lose hope and relativize even the most brutal events.

Melancholic of the pre-pandemic protests for the protection of the environment led by young people in our squares and streets, it was a pleasure to rediscover their availability in saving the planet. Trailblazers of the so-called Generation Z, defined as cheerful and open to discussion, the young people I met contributed to my work, even though often anonymously, by lending me their voices, thoughts and bodies to the point where I was able to recreate a couple of real-life events that best represent and connect their inner despair. In doing this, I also benefited of my colleagues from the press, whom I thank and greet. I also would like to highlight the great amount of female professionals involved in the project and in the creation of alternatives to violent behavior.

The Importance of Communication: Sergio Ermotti